The Shape Of The Sea

by The Shaker Hymn 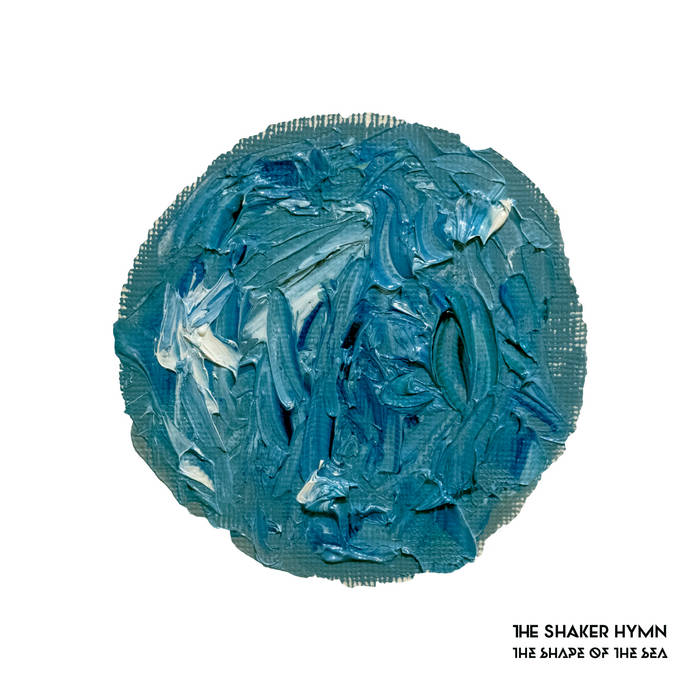 The Shaker Hymn are a five-piece alternative rock band from Cork, Ireland. Having known
each other since childhood, the catalyst for what would become The Shaker Hymn was a two-
month American excursion early in 2012.

Having released their first album "Rascal's Antique" in 2014, The Shaker Hymn are preparing the release of their second album "Do You Think You're Clever?" For April 2016 ... more

Bandcamp Daily  your guide to the world of Bandcamp

Featuring Oakland sounds from the Smart Bomb collective and Samplelov.